“International politics, like all politics, is the struggle for power.” – Hans Morgenthau

International conflict is not new. Yet scholars—and policymakers—remain divided over both the causes of discord and the conditions for cooperation in world politics. In fact, contemporary debate rages over such diverse issues as: intervention in Syria, ISIS and global terrorism, the causes of war, nuclear proliferation, trans-atlantic and pacific trade partnerships, financial reform, and global climate change. Understanding and resolving complex issues such as these requires a deeper understanding of how politics works in the international system.

This course provides students with an introduction to the study of international relations. It covers several approaches to and issues in the field, including theories of international politics, war, nuclear weapons, terrorism, trade, finance, globalization, international law and human rights, and the environment.

Class time includes a combination of lectures, discussion, film, small group projects, and debate. These exercises are all designed to help students become better acquainted with the field of international politics. 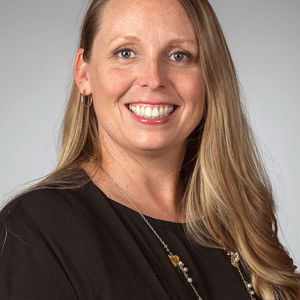 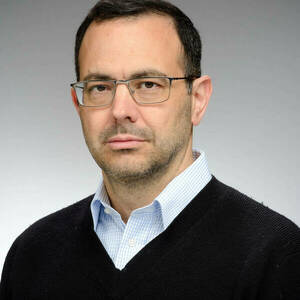