Protecting and preserving the natural environment is the most urgent challenge facing scientists, humanists, policy makers and ordinary citizens today.  Sustaining our environment is critical to human flourishing, as well as the flourishing of non-human kin, in both the short and long term.

This leadership seminar will explore a wide array of interesting and thorny problems related to the environment, including climate change and species preservation, air and water quality, sustainable agriculture, and prudential resource extraction. We will think about these problems in a broader social context, interrogating questions of global justice and the differing responsibilities and needs of developed and developing countries. We will also delve into matters some might regard as “science fiction,” including protecting the natural environments of other worlds, establishing permanent, human settlements on the Moon and Mars, mining minerals on asteroids, and landing probes on distant worlds, like Jupiter’s moon, Europa. 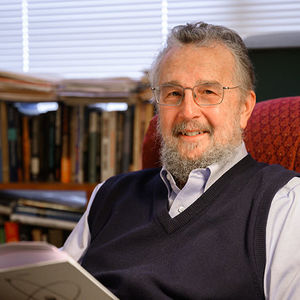 Don Howard is a professor of philosophy at Notre Dame. First trained in physics and with a long-standing interest the history and philosophy of modern physics, Howard now also works and teaches in areas like the ethics of new weapons technologies, cybersecurity, and science and technology policy. Howard has written on topics ranging from Einstein and the foundations of quantum mechanics to the problem of natural evil. His most recent papers have explored the place of moral and civic virtue in cyberconflict and internet access and privacy. 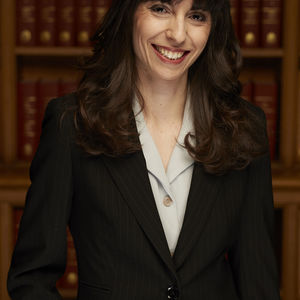 Paola Crippa is an Assistant Professor in the Department of Civil and Environmental Engineering and Earth Sciences at the University of Notre Dame. She completed her Ph.D. in Atmospheric Science at Indiana University in 2013, and then became postdoctoral fellow, first at King Abdullah University of Science and Technology in Saudi Arabia and later at Newcastle University in the UK. Among her recognitions, in 2015 she was awarded the L’Oréal-UNESCO For Women In Science UK and Ireland Fellowship to investigate the societal impacts of wildfires in South-East Asia. Her research focuses on investigating the spatio-temporal variability of atmospheric aerosols and associated impacts on human health and climate by using high resolution numerical models. Part of her research is devoted to quantifying the renewable energy potential, particularly from the wind, in developing countries.