If you love to sing and perform, this class is for you! You will work on analysis and performance of multiple songs from the musical theatre canon, exploring the golden age, modern, pop-rock and everything in between. You will apply your growing knowledge of technique to intelligently observe and comment on the work of your peers within a structured setting.

Throughout the course we will incorporate group exercises and individual work to better explore performance technique while promoting a deeper understanding of score/lyric analysis along with physical and emotional risk needed to find your confidence as a musical theatre performer. The session is capped with a full company performance, including scenes, solos and ensemble numbers.

The goal is simple: Each student will discover their own unique theatrical voice, the power of their own experience and a renewed focus and freedom as a performer.

When selecting this course in the application, students will be required to submit the following: (1) an acting resume which summarizes your performance experience. The acting resume should include Productions (Show, Role, Venue, Director), Special Skills, Education, and Reference, (2) two performance videos. They should be 16-32 bars each, and should be contrasting songs that highlight your range, and (3) a short video explaining why Musical Theater is important to you. The video should be 2-3 minutes in length.

While background in theater is useful, students with an interest in acting, singing, and performing are encouraged to apply. 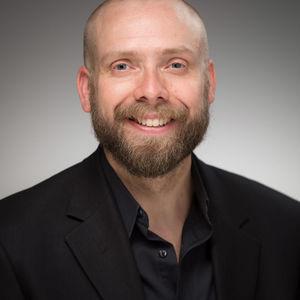